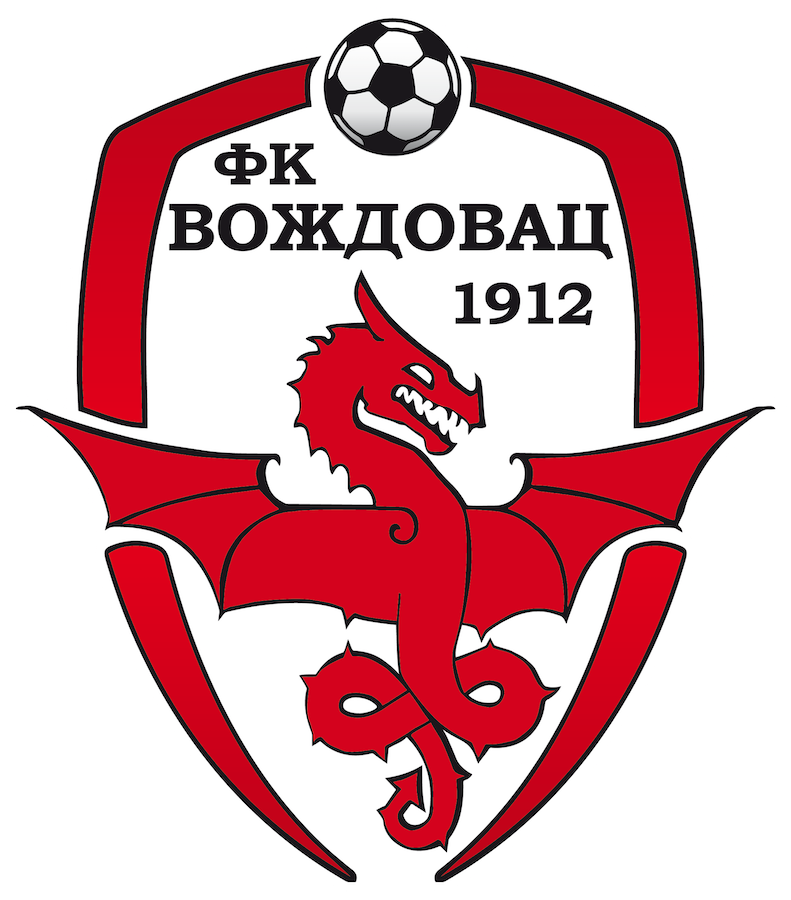 Initial situation at the club

Being a modern football club, FC Voždovac gives a lot of attention to its fans and tries to have high social media standards in order to achieve close interactions with its fans on a daily basis. For the club, the game day is especially important, as it's expected that most of the fans will be active and looking for up-to-date information, photos and videos. If a game is not streamed live on a free-TV broadcaster, then the club's website, Twitter & Instagram accounts are the best places to follow the game live.

It's always busy for us on the match day. We need to prepare a lot of visual assets before the game starts, so we can enrich our live coverage content. After the kick-off, it gets extremely hectic in the press box. We need to push information on several channels - our website contains detailed minute-by-minute game development, while we try to report main events on social media as well. We are doing everything manually and since we need to be fast in reporting, we have little room for diversity and errors.

It's no-brainier, an image gives you more interactions than text-only posts. A video, on the other hand, outscores image posts by far. During the games, there is almost no time and space to create high-quality visual content, thus we depend mainly on the prepared static assets. Because of this, at some point, our posts start to look to each other and there is really no easy way out of this problem. We can only go back to text-only posts, however, as said, this negativity influences the interaction stats.

Going to the next level with Plainly

FC Voždovac started working closely with Plainly Videos early in the season 2020/21. Due to the COVID-19 crisis and closed stadiums, the club was eager to lift the social media video content to the next level and the connection was made. The club wanted to have a simple way to generate a short video for important game events, like a goal being scored. The video should contain the actual game data information like opponent name & logo, current score, game minute, goalscorer picture, etc. Furthermore, the club insisted that video should be available in a short time so that there is no delay in the content posting.

After two weeks everything was ready for a first test. The Plainly team was invited to the home game against FC Spartak Subotica on October 17th and everything went smoothly:

We were super excited when we heard what Plainly can do. They agreed to help us out and we were so impatient to test the video generation live. We knew that only a few clubs in Europe have dynamic video content during the games and that we will stand out immediately. We agreed to generate videos for every goal scored by FC Voždovac and funny enough on that day we score the fastest goal in the season. It was the fourth minute and we were up 1:0 and in a few seconds, the goal video was created automatically. Simply amazing.

We realized immediately that this can help us out a lot. It's so easy to generate a video, few clicks and it's there. We decided to enrich other important game events as well, thus now with the help of Plainly, we generate videos for substitutions, half- & full-time reports, and bookings. Furthermore, each video is generated in two formats, square and story, so we can upload it to Twitter, Instagram, and TikTok in their native formats.

In the tweets below it can be seen how FC Voždovac transformed their goal-scoring tweets from the static image post (without Plainly, left/top) to the dynamic video post (with Plainly, right/bottom).

Since starting using Plainly to generate dynamic videos and uploading them to their social media accounts, FC Voždovac is seeing an increase of at least 100% in likes, retweets and other content interactions during their games. Mrs. Ilić says that this is a big step forward for the club and their relationship with the fans. She is confident that this will enable the club to further grow its audience and as a result of that she expects a club to gain profit increases as well:

By building a larger audience we have better chances to score bigger sponsorship contracts in the following seasons. We are placing ourselves as leaders in the region and that's what sponsors love. In addition, we expect that all these channels improve our apparel sales and help in selling more tickets once the fans are allowed to return to the stadium.

They are one of the few clubs in the world who have a modern stadium on top of a shopping centre , the stadium was built in 2012 and opened in August 2013.

The club is nicknamed " The Dragons " , they experienced little success in the Yugoslavian era, but have become one of Belgrade's best and most stable clubs in modern times since Serbia's independence.

Book a demoGet in touch